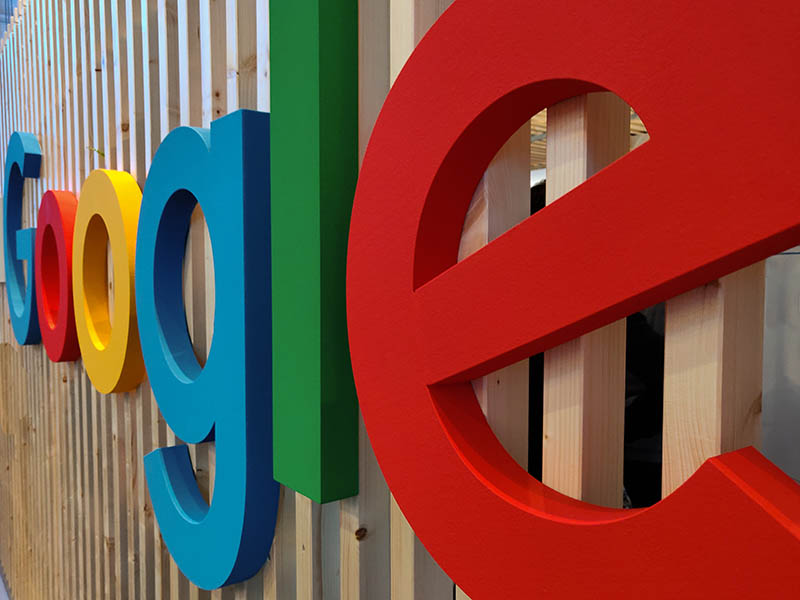 Roughly eight months after mobile search results in Google underwent a significant facelift, desktop results followed suit. Well, sort of. Less than two weeks from its January 13 rollout, Google has paused its long-term plans in order to test variations of these desktop views (including reverting them back altogether) due to some negative public reactions.

What Are the Changes?

At the time of this writing, for paid search results, the “Ad” label changed from green text with a border around it to bold, black text. For organic results, a visual icon was placed in the same spot the “Ad” label is for paid results. For both results, the URL was moved above the headline. However, Google due to negative feedback on the proposed changes, and the company has stated it will continue to tweak “Ad” label positioning.

What Are the Implications for Pharma Marketers?

Some have argued these changes make it harder to differentiate between paid and organic results; third-party data after the mobile rollout suggests this claim holds water. After reviewing a handful of sites Intouch supports, desktop appears to have a similar impact. For the five sites we reviewed when comparing the week of January 20 (after the update but before Google started testing variations) to the week of January 6 (before the update), desktop paid search campaigns had a relative increase of 11% click-through-rate on average when compared to mobile.

While that is too small of a sample size to be definitive, it’s reasonable to conclude this update could give paid search a slight boost at the expense of organic. However, now that Google is testing multiple versions, we won’t know the implications until we learn which version it settles on.

It’s reasonable to conclude this update could give paid search a slight boost at the expense of organic.

What Else Can We Learn From This?

Google’s latest update seeks to prioritize helpful original content made by people for people, rather than content made primarily to gain organic search traffic.

The U.S. Search Awards have been recognizing the best and brightest in search marketing for over a decade, and that recognition is coming to EVERSANA INTOUCH’s SEO team. Recently, EVERSANA INTOUCH was named to the shortlist for three SEO awards: Best Large SEO Agency, Best Use of Search-Health, and Best Software Innovation, with the winners […]